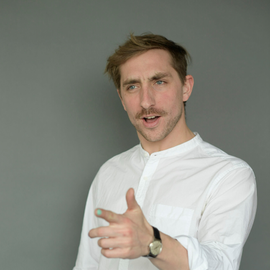 I am a BBSRC Discovery Fellow at the Neural Computation Lab at University College London, developing optical technologies for large-scale, high-speed interrogation of neural circuits. More broadly, my goal is to apply principles from physics and engineering to develop novel tools across a range of modalities (e.g. optical, electrical, acoustic, nanotechnology, integrated) that will not only fundamentally change our understanding of the brain, but ultimately be used to repair it.

Previously, I was developing photonic technologies to accelerate quantum and classical computing, initially as a Postdoctoral Fellow at the Massachusetts Institute of Technology Quantum Photonics Lab and then at the Niels Bohr Institute at the University of Copenhagen. I completed my PhD in 2015 at the University of Bristol Centre for Quantum Photonics.

​I have been awarded a Marie-Skłodowska Curie Global Fellowship, attended the 66th Lindau Nobel Laureates Meeting and was a UK finalist in FameLab.

Understanding how patterns of electrical signals within the brain give rise to complex behavior, necessitates the ability to simultaneously record the activity of individual neurons and also manipulate the activity using optogenetic methods. 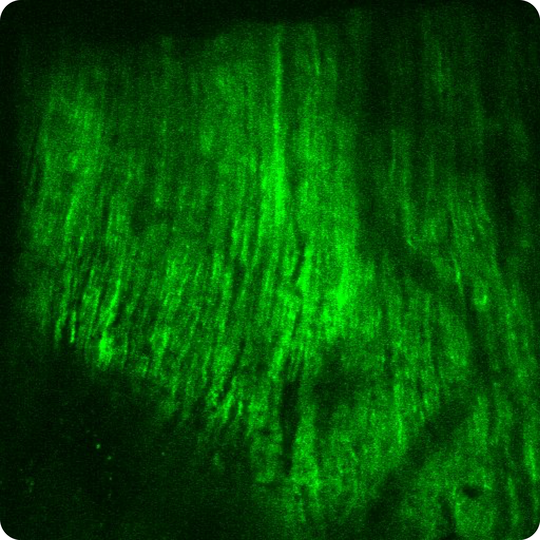 Universal optical processors are photonic devices that can be reprogrammed to implement a variety of transformations, all on a single chip. Such programable photonics may enable breakthroughs in quantum computing, artificial intelligence, imaging and signals processing. 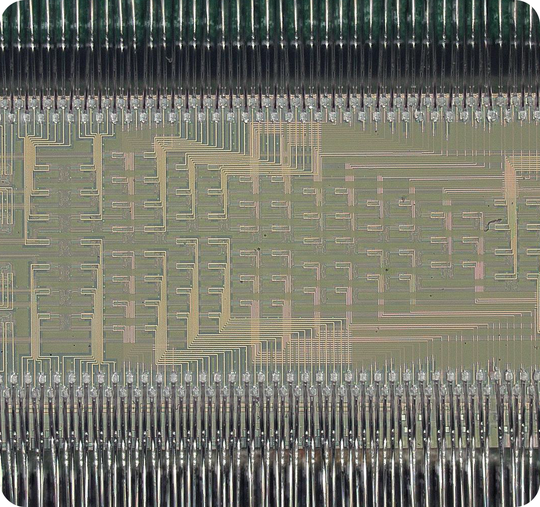 Quantum for AI & AI for Quantum 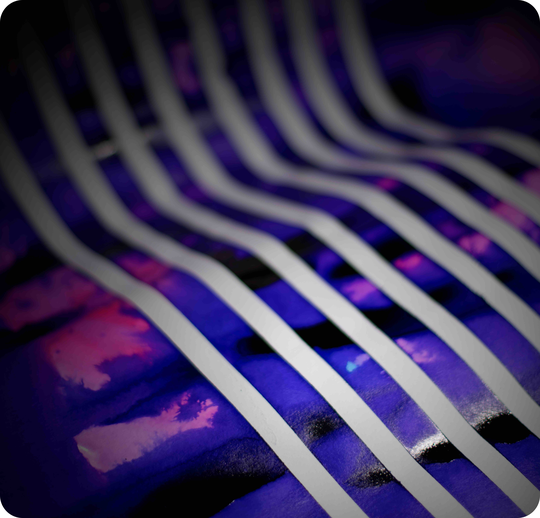 I develop large-scale quantum photonic processors in which information is encoded in quantum states of light and controlled on-chip via state-of-the-art photonic integrated circuits (PICs). In parallel, I’m developing a new suite of quantum protocols specifically designed for photonic hardware. 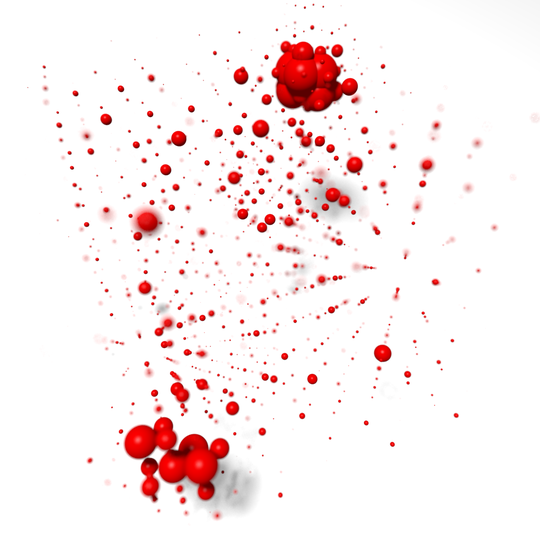 I’m a passoinate communicator with experience in standup and improvised comedy; stage and screen science outreach; and writing. If you would like to collaborate on a project please reach out. 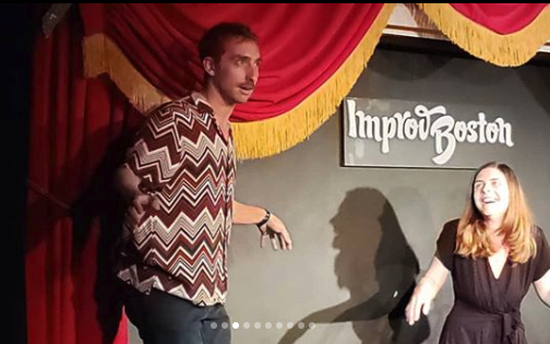 I’m an improv comedian and standup comic, and have performed across New England and Old England. 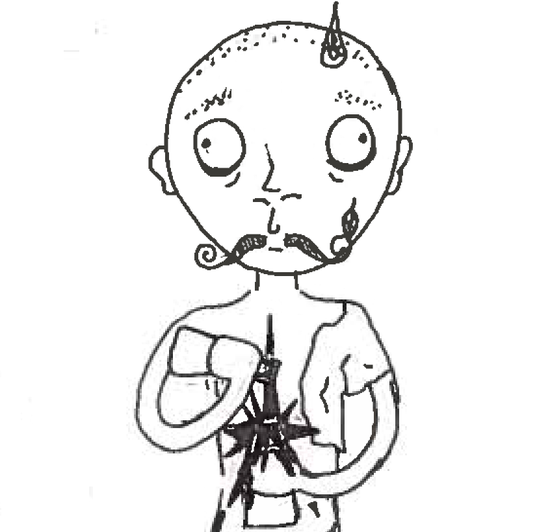 Confessions of a Clumsy Scientist 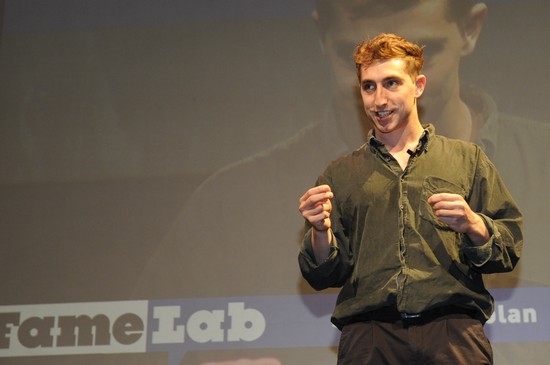 I was a UK Finalist and Wales Winner in the international science communication competition FameLab. 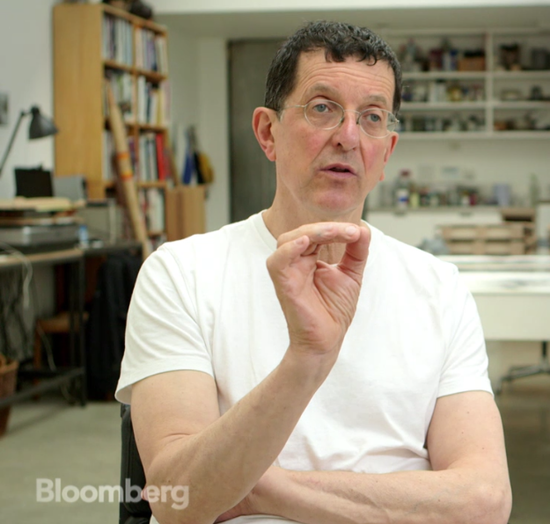 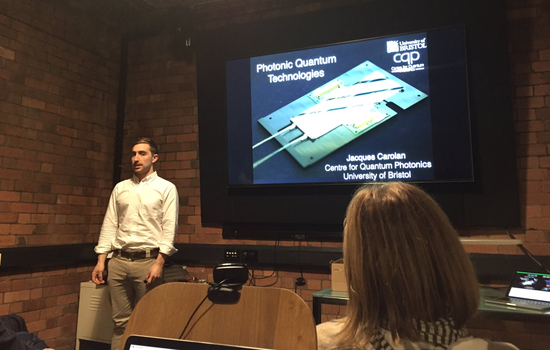 I gave a talk at the South West Futurists explaining how to build a quantum computer using light. 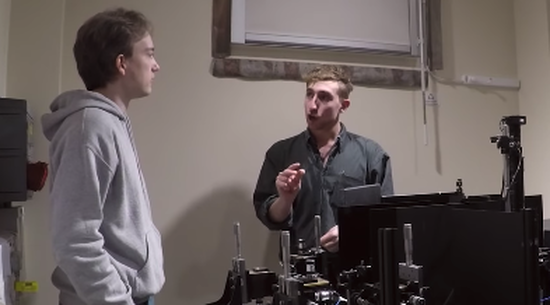 I spent some time explaining the principles of quantum computing to YouTube science personality Tom Scott.

In a former life I studied Philosophy. Now, in collaboration with some great friends — Karim Thébault and Dominik Hangleiter — we’ve been giving a philosophical treatment to the emerging field of analogue quantum simulation. The arXiv paper can be found here, which we are turning into a book to be published by Springer in 2021. This project is the culmination of a chance meeting, unlimited enthusiasm and many, many Skype meetings. I’m deeply grateful to my collaborators for allowing an annoying experimentalist to join for the ride.

“This is a book that will fascinate the reader, while reinvigorating the study of models and simulations in philosophy of science, and creating a conceptual repertoire that will inform the study of quantum analog simulation as it comes of age in the next several decades.”

Eric Winsberg, Professor of Philosophy (University of South Florida), author of Science in the Age of Computer Simulation.

“This book is a prescient journey into some of the most fascinating and important questions for analogue quantum simulators.”

“This is philosophy of science at its best.”

“The very recent development of ‘analogue quantum simulation’ involves a fabulous broadening of the kinds of inferences that can be used and, consequently, the kinds of systems that will count as relevantly similar. This book will give you an introduction to these entirely novel developments in experimental physics.”

I developed the class How to Program a Quantum Computer for MIT’s Independent Activity Period. The class explores fundamental concepts in quantum computing through a series of hands-on tutorials, where participants interactively learn by programming a quantum simulator. We introduce state-of-the-art quantum algorithms, leading approaches to quantum hardware and an overview of error mechanisms alongside techniques for error correction. The course culminated in a group project where participants could run their own quantum algorithm on an actual quantum computer!

The course was open to everyone, especially those with no prior experience in quantum information. The lecture slides can be found here and the code to run the tutorials can be found on my GitHub, which can be easily launched via MyBinder. 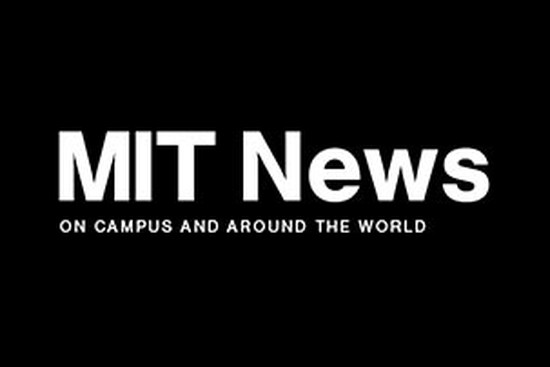 How to verify that quantum chips are computing correctly 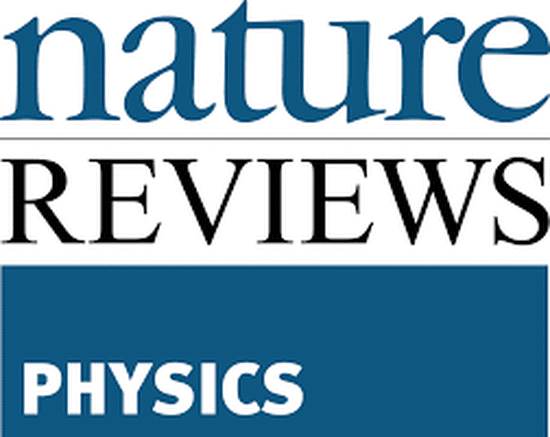 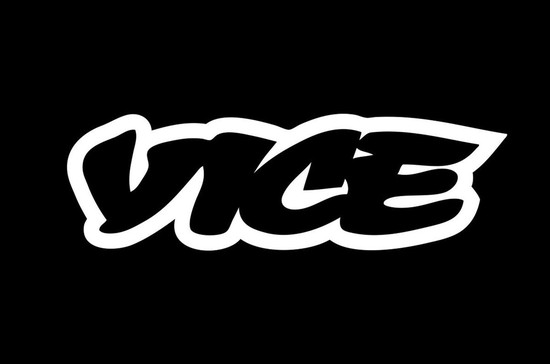 ​One Small Optical Chip, One Giant Leap for Quantum Computing 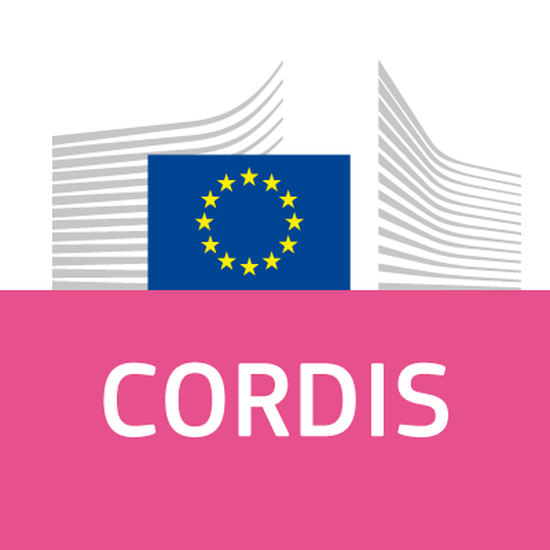 Quantum processing scales up and bursts out from theory to reality

My Marie Skłodowska-Curie project ‘VLS-QPP’ was featured on the European Commission website Cordis. 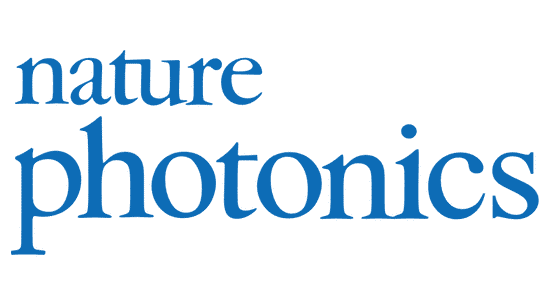 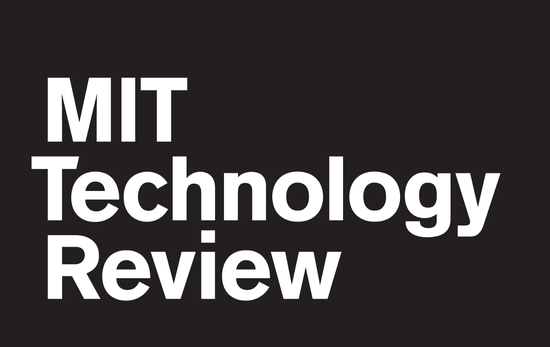 The Best of the Physics arXiv

MIT Technology Review highlights Quantum Optical Neural Networks as one of the week’s most though provoking papers.